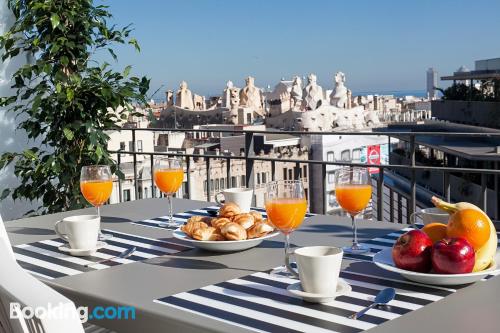 2 room home with heating and internet 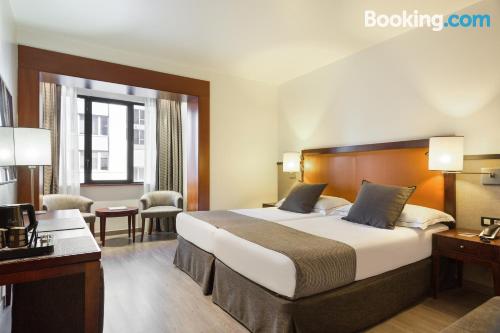 Apartment in Barcelona with terrace 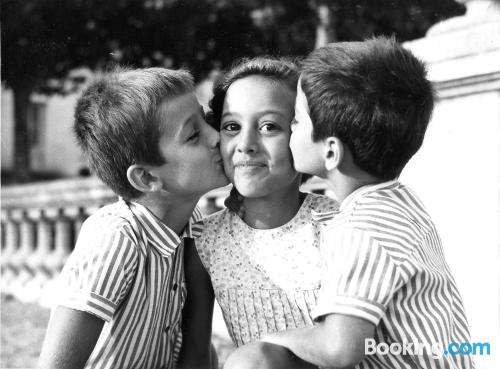 Place with terrace. Barcelona at your hands! 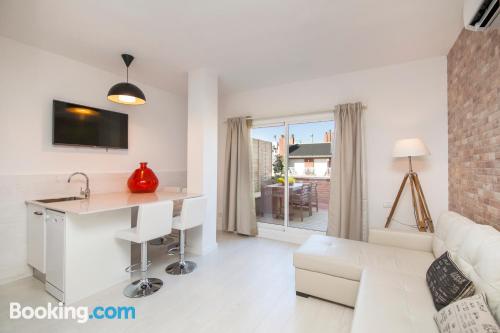 One bedroom apartment in Barcelona. 55m2! 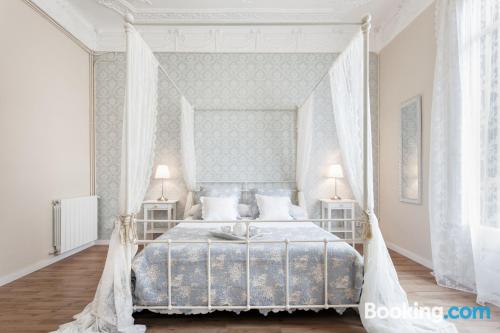 Place for couples in Barcelona with heating and internet 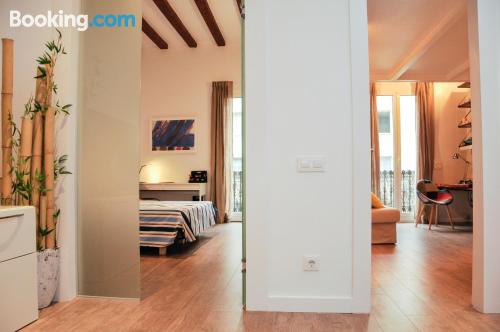 Home with 2 rooms. Convenient for families

Apartment for 2 with terrace 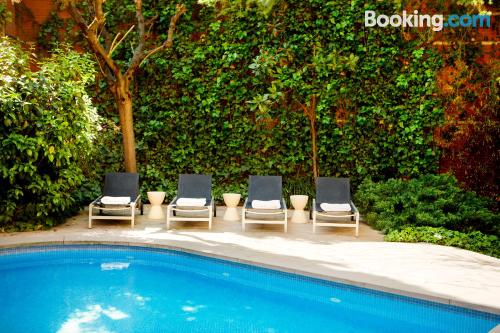 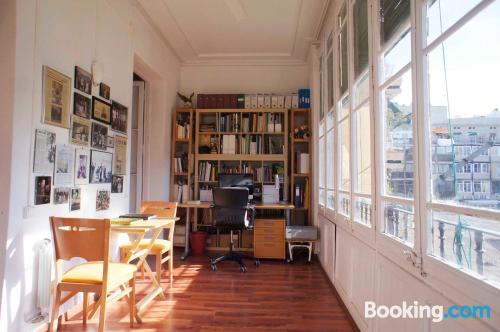 Home in Barcelona for families

Passeig de Gràcia is one of the main boulevards in the commercial district of Barcelona. Extending from Plaça de Catalunya to Carrer Gran de Gràcia, it is centrally located and is home to some of the city's most celebrated architectural specimens. In this district, your own self-catering apartment in Passeig de Gràcia could well be an interesting piece of architecture in its own right. A stone's throw from the port, Passeig de Gràcia is handy for the zoo, the Museum of Contemporary Art, Picasso Museum and numerous other sights and attractions.

Staying in a holiday rental near Passeig de Gràcia has many advantages. The most obvious of these is price. Some of these units sleep as many as 12 people, which keeps the cost per night per person down to a very attractive level. Other cost savings are realised by being able to prepare meals in your own private kitchen, as opposed to eating in restaurants all the time, and having negligible local transportation costs. Your self-catering apartment is, after all, located right in the heart of the action near Passeig de Gràcia!

Accommodation near Passeig de Gràcia is furnished, decorated, equipped and maintained to an excellent standard. You will have your own television, DVD player and internet access, plus all the towels, bed linen and kitchen equipment you will need. Many units are equipped with their own washers, dryers and dishwashers, not to mention heating, air conditioning and sometimes satellite TV.

Most holiday lettings near Passeig de Gràcia also come equipped with friendly neighbors, who live and work in Barcelona. Try to engage them in a chat over the fence or invite them over for tea; you will be sure to gain some useful snippets of information about where to eat, drink and shop.

Price, posh surroundings and all the mod cons, what else could holiday rentals near Passeig de Gràcia have to offer? How about privacy and convenience. You come in exhausted at the end of a fruitful day's sightseeing, not sure if you can bear to lift your feet to take you to even the nearest restaurant. Fortunately, you have your own kitchen, where you and your party can kick back and have a casual meal at a fraction of the cost of eating in a restaurant.